20 November is Black Awareness Day in Brazil. A day of celebration for the resistance of Afro-Brazilians. Today, as always, Brazil white supremacy has strong voice in our education and literature. Afro-Brazilian great symbols are unknown to most Brazilians. Paradoxically, Brazil is the largest black country outside the African continent. A population of about 52% Afro-Brazilians and very few, if not none of Brazil’s black heroes, are presented to our children. Black Awareness Day fights to break this strategy of making black people considered slave by nature.

This year black movement groups in Brazil are launching a campaign to make Black Awareness day a national holiday in Brazil. 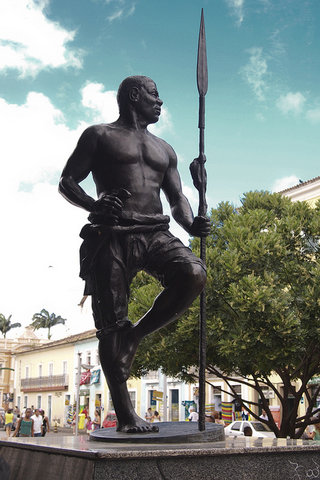 Zumbi is considered one of the greatest black heroes in the history of Brazil. But why Zumbi and not the others? Zumbi was the last leader of the Republic of Palmares, Palmares was the first independent republic in the Americas. Zumbi mastery in war gave him the nickname of immortal negro by the white colonizers. Besides all the oppression that Africans lived in colonial Brazil, in Palmares: Africans, Europeans and native Americans enjoyed peace and liberty in a true communalist society for almost a century.

Zumbi is today considered the symbol of Black Awareness Day in Brazil. 20 November 1695 is the believed date of Zumbi death by decapitation.

In early 1597, some of the enslaved Africans in Brazil broke the shackles of slavery and fled to the jungle between the states of Pernambuco and Alagoas. Initially it was a small band of escapees. But this group grew little by little until it became a community of nearly thirty thousands "rebel" Africans. They established the first government of free Africans in the "New World", indisputably a true African State, known as the Republic of Palmares.

At more or less the same time it happened that, in Angola, the African Queen N’Zingha was valiantly resisting, in armed struggle, the invasion of her territories by the Portuguese.

The republic of Palmares, with its immense population by the standards of the epoch, dominated a territorial area more or less one third the size of Portugal. This was the property of all. The fruits of collective labor were the property of all. The free Africans planted and harvested a wide variety of products and bartered with their white and indigenous Brazilian neighbors. They were very effectively both socially and politically, in their African manner and tradition, and were highly skilled in the art of war.

Palmares put into question the entire colonial structure: the army, the land tenure system of the Portuguese patriarchs and the Catholic Church. it withstood some twenty-seven wars of destruction, waged by both the Portuguese and the Dutch colonial military structures established in Pernambuco. Palmares resisted in armed struggle for almost one century.

These are only two historic examples out of the long history of resistance and struggle against foreign domination that is an integral part of our African heritage both in the continent and the Diaspora.

Some major symbols of black resistance fights in Brazil 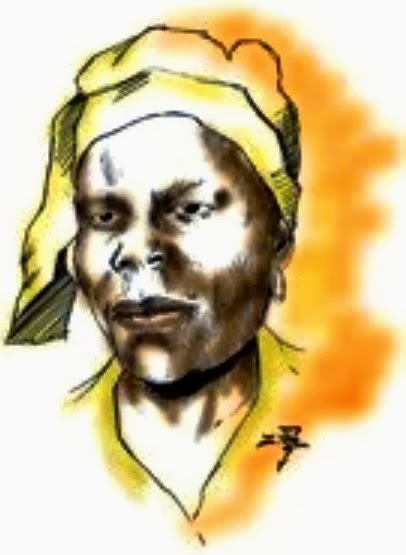 She was the Queen of Palmares, commander of Palmares’ military. She was the main individual leading the resistance of the unsurpassed new republic and a symbol of audacity and bravery 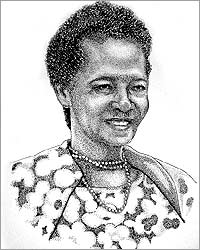 She was the leader of the Revolta dos Males(Male Revolt), a black revolt, planned by muslim enslaved Africans in the 19th century. 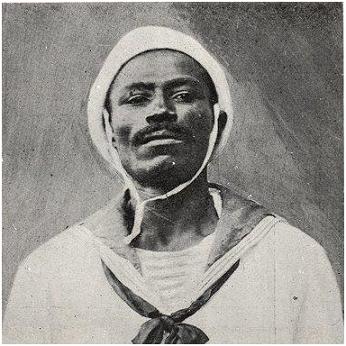 None of those black Brazilians that fought for liberty and justice has a holiday in Brazil. Most of them are not even known to Brazilians, and most of those who’ve heard about them, doesn’t even know they were black.

It is unacceptable that Zumbi or any of those other symbols haven’t a national holiday while a white supremacist and slave owner called Tiradentes, a man that fought without success for liberty, have a national holiday with military marches every year on 21th April.

What could we do to facilitate black awareness in Brazil?